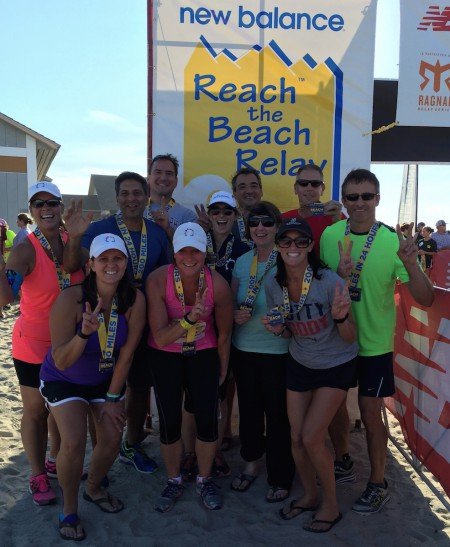 Even though the sun’s rays had not yet graced the sky, their laughter warmed the September chill that filled the air. They had put their lives on hold, as they had for the two years before, and set aside every pressing obligation and demand vying for their attention. They set aside time with their little ones and came for mine, determined to once again do what is seemingly impossible.

The 201 miles sprawled ahead daring runners to push personal limits and breathe deep the breathtaking views and glory that surrounded. Each mile could have been a scene from a Norman Rockwell or a Hudson River landscape. Each mile found teams emerging from vans, neighborhoods standing watch through the night and children handing out water or cooling off passing runners with a misting hose. Different people with a shared intention of encouraging passing runners to press on. As the miles continued, aching muscles desperately attempted to persuade the body that it had reached its limit. It was in those moments a smile, a hand on the back, or captivating scenery spoke to the heart and reassured a weary body to continue. In an instant, aches would fade and the finish line would appear on the horizon.

It was their determination- sheer determination that caused me to pause. I was shocked it took me so long to see it- they shared the same will as my little one. They shared the same resolution as when she announced she would ride without training wheels. Determined, she pressed through each and every time her bike fell to the grass. Each time she would square her shoulders and sit straighter attempting to make it her last fall because the freedom of riding without the training wheels far outweighed being restricted to a paved road. 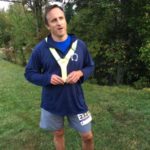 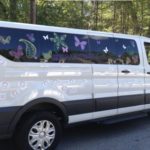 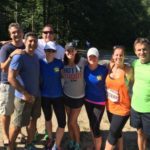 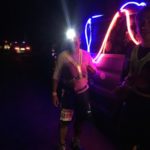 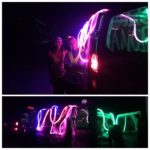 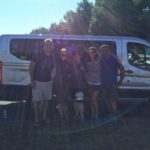 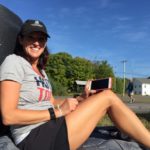 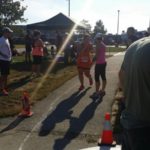 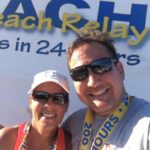 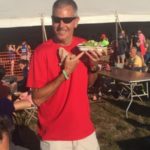