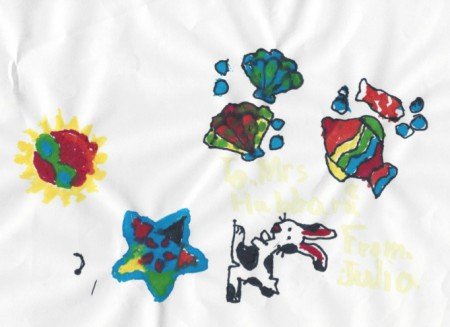 It was her 8th birthday- a fish party that instead of receiving presents for herself, she asked all her friends to give to the sanctuary. She met me at the property this weekend to share what she had received. She, her mom and I, we meandered the trail and there was a little hop in her step as she told told me she gave all her friends a fish of their own to love.

I was walking with one of her kindred spirits

If I closed my eyes, it could have been my little one chatting about her latest plan on how she would care for the animals. We rounded the corner and there it was- fluttering low to the ground- the 1st one of the season.

She stopped short as only a kindred spirit would

A hush filled the property as she crouched down, cupped her hands and scooped the tiny creature up. She whispered a secret and sent it on its way. While keeping watch she returned to sharing her plans of what would become of the tank she used for the fish. I smiled as the butterfly fluttered out of sight.