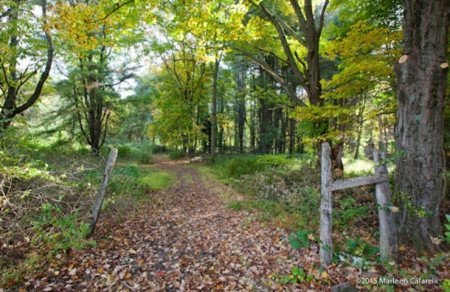 The meadows are hayed and the golden rod has begun its magical summer’s end dance. The gardens offer its bounty in thanksgiving for the labored backs and weary knees that tended to it. Long lazy summer days which just months ago sprawled endlessly into the horizon are numbered and the cool evening air awakens me to the realization that for the first time since she died I am not holding my breath.

Not. Holding. My. Breath for the 1st time in a very long time.

For me, it’s the season’s transition that delivers its sucker punch and taunts. When the slow shift would start, I would inhale and wouldn’t exhale until the season settled in and the “what was to come” had clearly arrived. I would anticipate the sting that would pierce my heart- knowing it is the seemingly innate moments that paralyze. The same questions would flood my heart season after season, year after year: what would she, where would she, what would it be like?

Her absence breaks my heart and the what if questions have again begun to swirl. I watch as little ones make their own painstaking choices and wonder would she chose the colorful converses or want the folder with the cutest animal ever? Somehow though, this time, the questions do not stop me in my tracks but linger long enough to transport me to the moment when I bent low to tie her laces or quietly tucked the folder she had forgotten between her lunch box and library book. And yes- the tears still overflow and I still catch my breath but, through grace and time, I have learned my breathing will be restored and the moment that transported me is an offering of that season- a bounty of which I am grateful to have been given.

A new season is upon us and the bus will carry my brave one off on a new adventure and the quiet I embraced months ago will return and, surely, once again, I will relearn to accept its solace. In this new season I will breath deep in its moments and offerings. I will breath deep in reverence and awe knowing it serves a purpose and, when allowed, will always result in overwhelming beauty.

As the sanctuary moves into this new season it is my honor and privilege to announce our new online shop is open and eagerly anticipate sharing exciting news and the launch of new programs.  All of which are a result of labored efforts of so many hearts shared abundantly. This new season of which we embark bring us another step towards the elegant display awaiting and offers a bounty of which we give thanks.