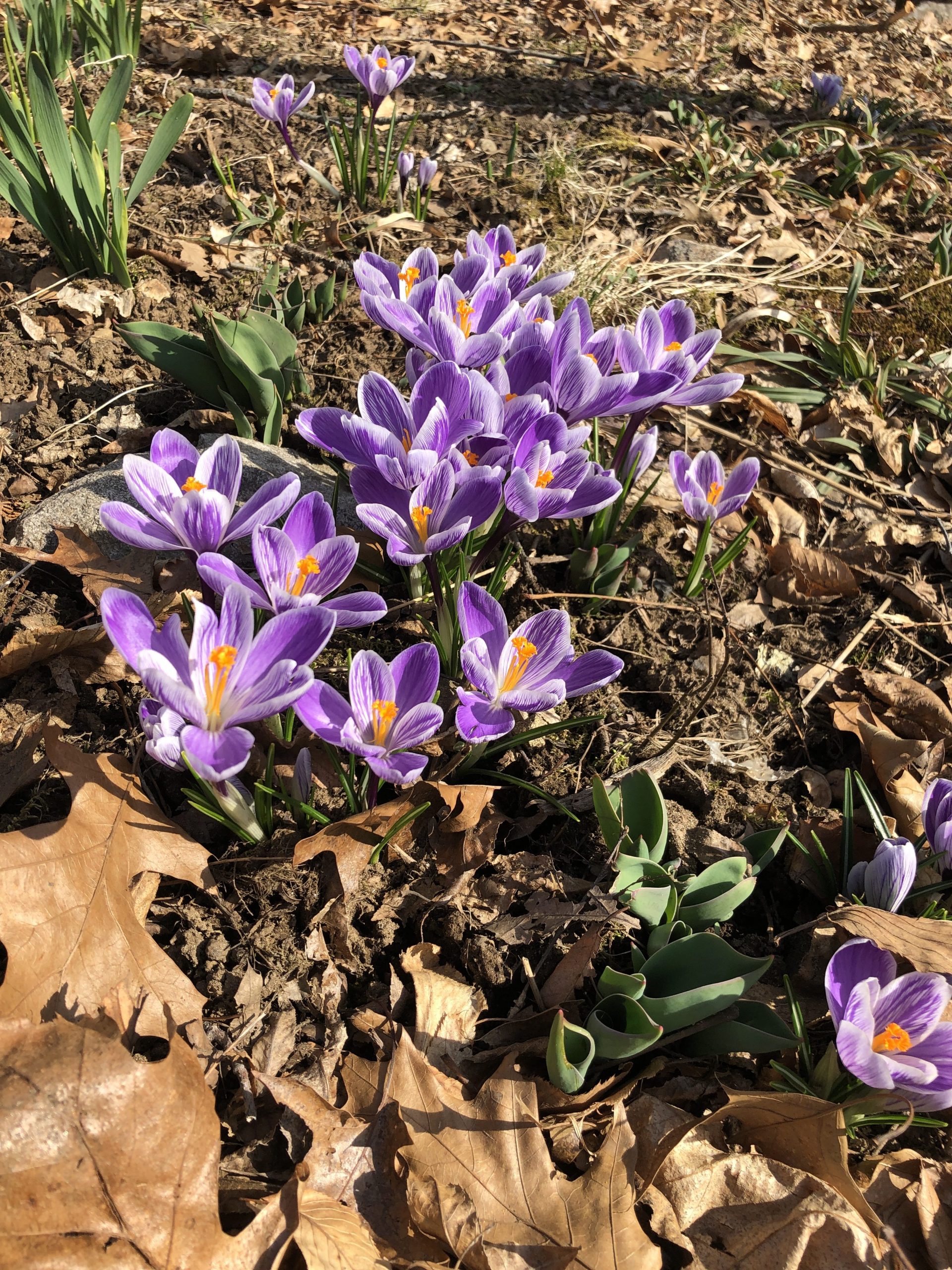 The singsong nursery rhymes I learned when I was a little one are the very ones I taught my babies sitting on the kitchen floor, back up against the cabinets, when they would crawl into my lap and flop their heads on my heart.  My little one’s seemingly exhausted body found its second wind to the hum of the Itsy Bitsy Spider. She would be caught up in laughter for no other reason than she was sure it was a spider crawling on her back, arms and nape of neck.  My brave one could not help but chime in, their combined voices a choir of laughter-a laughter so contagious, I would be left with no other option than to join.  Before we knew it, we found ourselves in a puddle on the floor- a mama and her babies, gasping for breath from a joy that no words will ever capture.  And there were the nights, the nights when, from the backseat, they would whisper to the moon assuring it that they did in fact see and they were truly blessed.  Heads this time flopped on the side of car seats, faces with heavy eyes, they would call out, “I see the moon and the moon sees me….” and the moon would follow them home and respond by casting beams over rhythmic breathing when heavy eyes had succumbed to sleep.  Her all-time favorite- Old MacDonald, his- Five Little Monkeys both still bring a smile to my face when I hear a someone else’s little one recant in their own sweet singsong voice.

While they are the first silly nonsensical stories recited by little ones near and far, Humpty Dumpty carries an air of severity that leaves me pondering and praying it not be the case.  I wonder of what could cause the fall of such dire consequence that recovery is simply not possible.  Could it really be- can it be so desperate that all the king’s horses and all the king’s men could not put Humpty together again?  What could possess such extraordinary power that the elite forces of the king are left walking away- heads hung low?  Surely this cannot be true.  Surely this is not the case.

Of course there are moments in every soul’s life when its turbulence creates a tailspin and small fissures become crevasses.   Diagnoses are delivered, lovers walk, the bills accumulate or a mama’s baby does not come home. Balance is shaken, footing is unsure and a chest constricts. And all the king’s horses and all the king’s men say breathe- just breathe.  And instead of taking it slow, you gasp for air and discover a searing pain delivered to an unexpecting lung.  I know this moment well.  I dare say we all know the moment in our own unique way- the moment of rawness, loneliness, of missing in a way that the mere utterance creates a pool of tears. For me it is in these moments that the night is long and dark and my only desire to fold into a safe place where I can exhale.

And isn’t this the truth for all of us. There is a moment that devastates- one similar and equal to the one that left Humpty at the base of the wall.  And it is here, that I pause and wonder.  When the final assault lands its crashing blow and hits the ground and curls into a ball, is there really a crack so deep or fall so great that nothing, nothing can be done to salvage and repair?   I believe that can not be the truth. I believe it is here, in the place of silence after the storm, where wounds will no longer accumulate and recovery begins. It is here where a body exhales and a broken vessel anticipates how she will push herself up, wipe the dust from her legs and face that which remains among the rubble.

What I have come to know as truth is the moment when the darkness is most overwhelming and all seems to have failed is the very moment when the exact opposite is happening.  Landing at the base of the wall creates a space of quiet and in that quiet,  the first few notes of redemption’s song emerges.

My little one knew that of what redemption’s song sounded.  Her scream would startle. Year after year it was as if, after a long weary journey, she had suddenly spied land through her telescope.  She would spot the first and erupt in joy, delighting upon the “Crocus Pocus” in her midst.  Frozen earth had been broken by a mere tiny bloom. The delicate flower would quickly multiply and before our eyes, a carpet of crocus would grace the earth, taunting winter’s overstayed visit.  And the truth is that when the days of winter seemed to stretch endless was exactly when, below the surface, life was beginning a new.

Her discovery would stir my soul and shift my focus to that which was unfolding in front of me.  It is in this that my little one taught me to trust in what is unfolding and not what has taunted and assaulted. It is not unlike the body, which finds itself folded in on itself, gaining the strength to restore it’s footing or timidly anticipating the bruise or wound the mirror will reveal.  Just like the crocus abruptly halting the monotony of a never ending grey season, it is here, that all the king’s horses and all the king’s men prove that they can put Humpty together again. Not through an entourage or elaborate battle plan but the whisper that utters “breathe, just breathe.” All the king’s horses and all the king’s men are the very ones who offer a hand to pull up, smile or embrace.  And just like the solitary crocus who bravely presents her face, a choir of color and blooms eventually joins her and life is born anew.  Redemption’s song is now multitude of chords and notes that soothe a weary soul with a beautiful melody.

Cracks are plastered and crevasses are crossed, wounds heal and breathing regains a rhythmic beat. Albeit the surface has changed and may potentially display a beautiful scar or tender heart, it is beautiful none the less. For the scars and the tenderness are a reminder of a battle fought and victory won- sacred and holy moments that prove broken hearts can heal, footing can be restored and Humpty Dumpty can return to the great wall, stronger for his great fall.